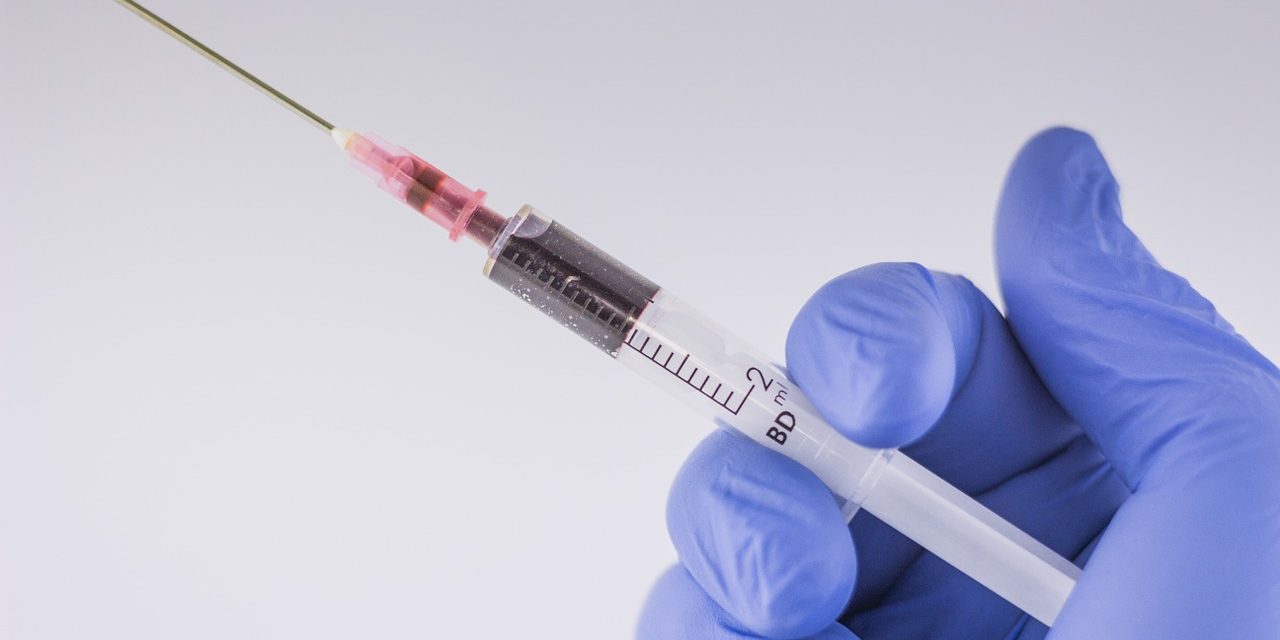 (CNN) – More than 37 million people worldwide have been infected with HIV or AIDS. For the first time in nearly 20 years, a new strain of the virus has been identified.

The newly identified strain is more like an ancestral strain and likely circulating in the Democratic Republic of Congo, according to a new study published in the Journal of Acquired Immune Deficiency Syndromes.

Researchers at Abbott Laboratories in Illinois examined the strain in another specimen collected from the region as part of separate research on the prevention of HIV transmission from mother to child.

We have approximately 250 children signed up for our Holiday Angels program and every one deserves to be sponsored!
November 16, 2019