HIV killed Paul Michael Glaser’s wife and daughter. Now his son is fighting to end stigma around the virus 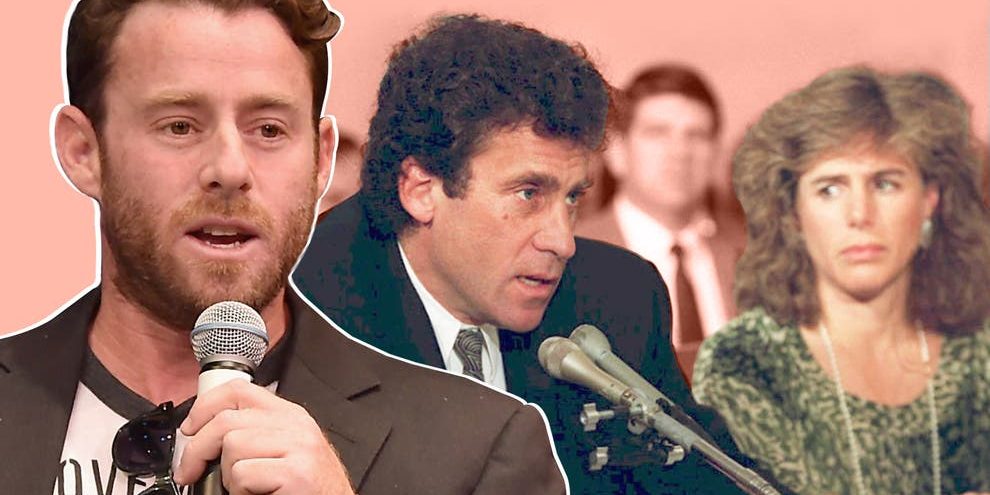 Jake Glaser is sitting in a spacious house in Santa Monica, California, overlooking the waves he loves to surf. He’s been staying with family friends. Behind him hang several pieces of modern art, including one purchased by his father Paul Michael Glaser (best known for his portrayal of Detective Dave Starsky in the 1970s show Starsky & Hutch).

We’re talking about Glaser’s activism and his efforts to de-stigmatize HIV/Aids. Glaser, 37, is an ambassador for the Elizabeth Glaser Pediatric Aids Foundation, created by his mother Elizabeth Glaser in 1988 after she and her two children tested positive for HIV.

Woman is cured of HIV in huge breakthrough for virus treatment
February 22, 2022

Deep dive into HIV’s hidden DNA finds that some people could eventually drop their drugs
February 22, 2022
Go to Top
Translate »
Skip to content