Woman is cured of HIV in huge breakthrough for virus treatment 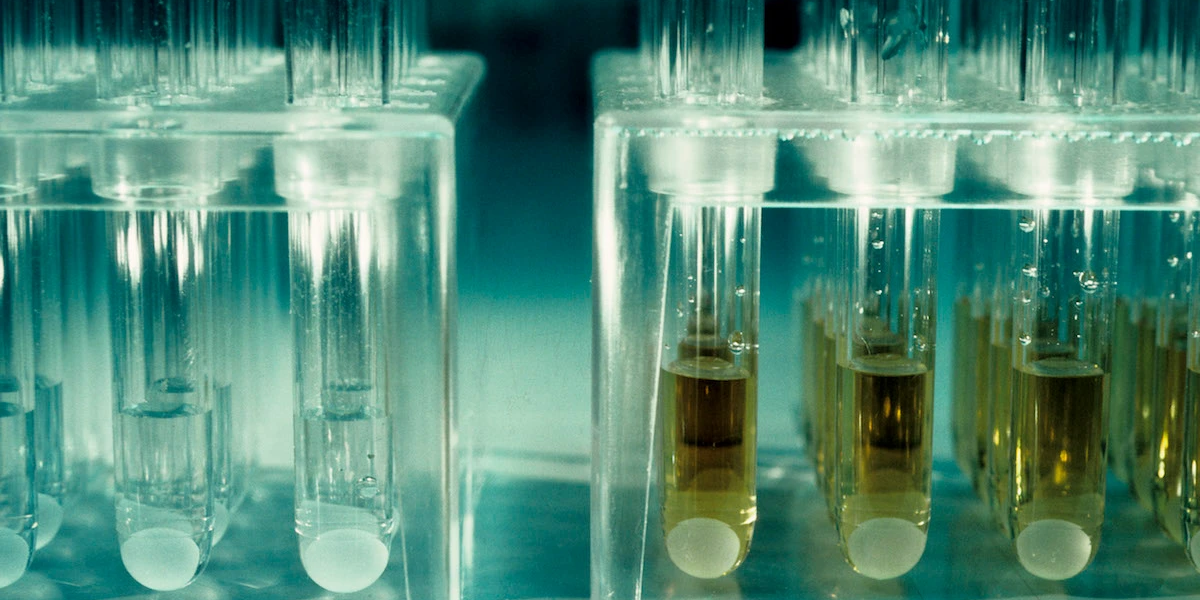 Scientists appear to have cured HIV in a woman for the first time, making her the third person to be cured.

A group of American researchers used a new method of transplanting stem cells that they hope could be administered to dozens of people every year.

The woman, who is of mixed race, is the third person ever to be cured of HIV. Scientists announced on Tuesday that the method, which involves the use of umbilical cord blood, could lead to more racially diverse people being cured than was previously believed to be possible.